You are here: Home / Contests / It’s Time to Enjoy the View at TIFF Festival 2013 & Paint the Town Yellow!

The Official Wine sponsor of TIFF Festival 2013, Wolf Blass, knows a thing or two about celebrating and here’s your chance to get in on the fun!

Tweet before 12:00 noon (EST)  August 30th to be eligible. One winner will be randomly selected from all eligible entries. Winner will be notified no later than Tuesday, September 2, 2013. Approximate value of prize is $250 Cdn.

*Film, Screening date and time to be confirmed. Transportation to and from the film screening in Toronto is not included.

Wolf Blass also has announced thousands of prizes available to be won including movie passes and Paint the Town Yellow nights on the town.

Check out winwithwolfblass.com for more details.

Must be of legal drinking age. 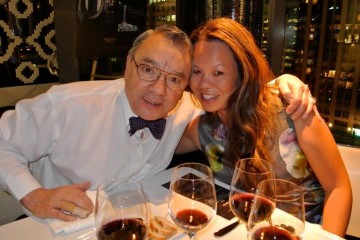